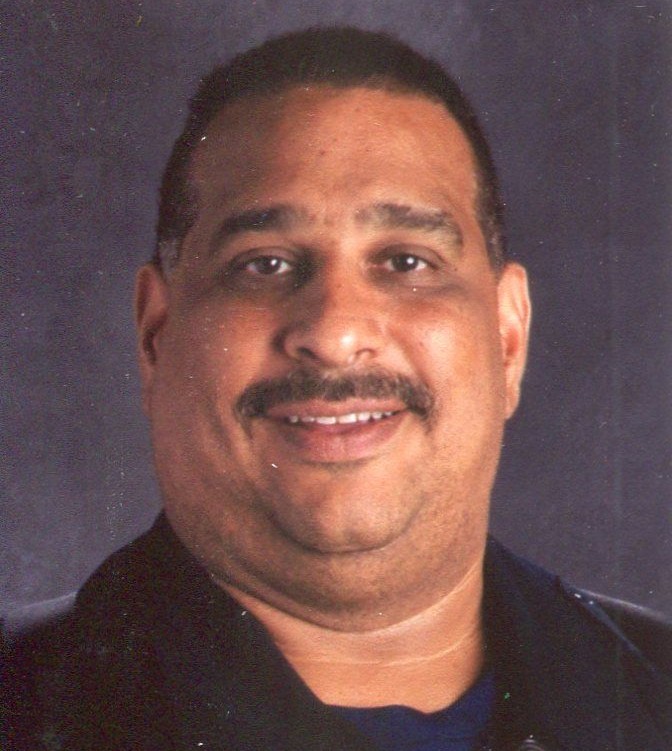 A funeral service will be held at 11:00 AM Tuesday at Wilkerson Funeral Home with Rev. Shannon Joseph officiating.  The family will receive friends following the service and other times at the home.

Daniel was born in the Bronx, NY to Beatriz V. Velazquez and the late Benito Velazquez.  After graduating from Homestead Senior High School in Miami, FL , Daniel joined the Army where he was a combat medic, international interpreter, Green Beret, and Army Ranger.  He served in Panama and Desert Storm and later helped with relief after hurricane Andrew.  After his military service he joined the Miami Dade Sheriff’s Department where he worked until moving to Reidsville in 2008.  After moving he joined the Reidsville Police Department, where he served in many capacities;  he was Corporal SRO, taught the DARE program, worked Patrol, served in the Narcotics Division, was a Range Master  and loved helping with the summer youth program.  He also worked at Rockingham Community College in Security and was an instructor for the BLET program.  Daniel loved his family and friends and always wanted to  help others.  He attended New Life Church of Market Street and was an amazing Husband and Father.

In lieu of flowers, the family would appreciate donations to help with funeral expenses.

To order memorial trees or send flowers to the family in memory of Daniel Benito Velazquez, please visit our flower store.
Send a Sympathy Card