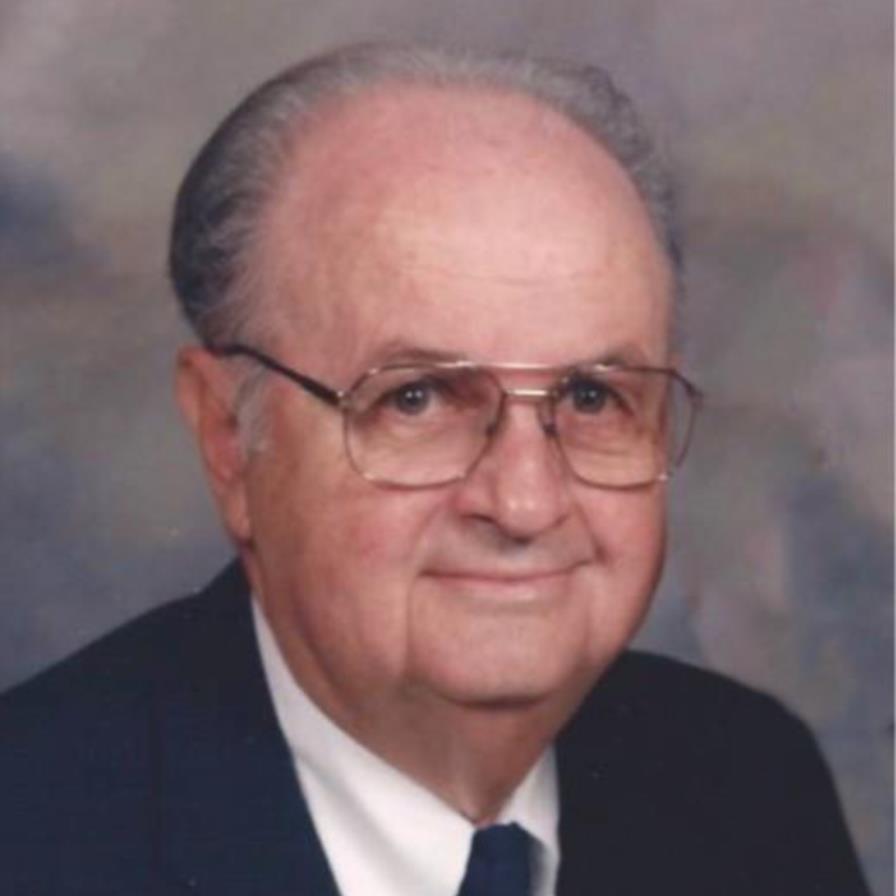 Curtis William Basham, 91, went to his heavenly home on March 16, 2020 at Brookridge Retirement Home in Winston-Salem. A private graveside service was held on Thursday, March 19, 2020 at Glencoe United Methodist Church Cemetery in Summerfield where Pastors Jim Nelson and Matthew Johnson officiated the funeral service. Curtis was born on November 10, 1928 to the late Samuel Henry and Effie Williams Basham in Rockingham County. He was a member of Glencoe Church where his grandparents were founding members. He was employed by AT&T for 31 years. Sailing was his primary leisure recreation for many years. He is survived by his wife, Carolyn Huneycutt Basham; siblings Virginia C. Holmes of Reidsville, Eunice V. Massey of Winston-Salem, Sarah F. McCleney of Reidsville; and numerous nieces and nephews. In addition to his parents, he was preceded in death by his sisters; F. Beatrice Basham and Margaret M Love; brothers; James E. Basham, Glen V. Basham, and Richard S. Basham. In lieu of flowers, memorials may be made to Glencoe United Methodist Church, 601 Glencoe Church Loop, Summerfield, NC 27358.
To order memorial trees or send flowers to the family in memory of Curtis William Basham , please visit our flower store.
Send a Sympathy Card