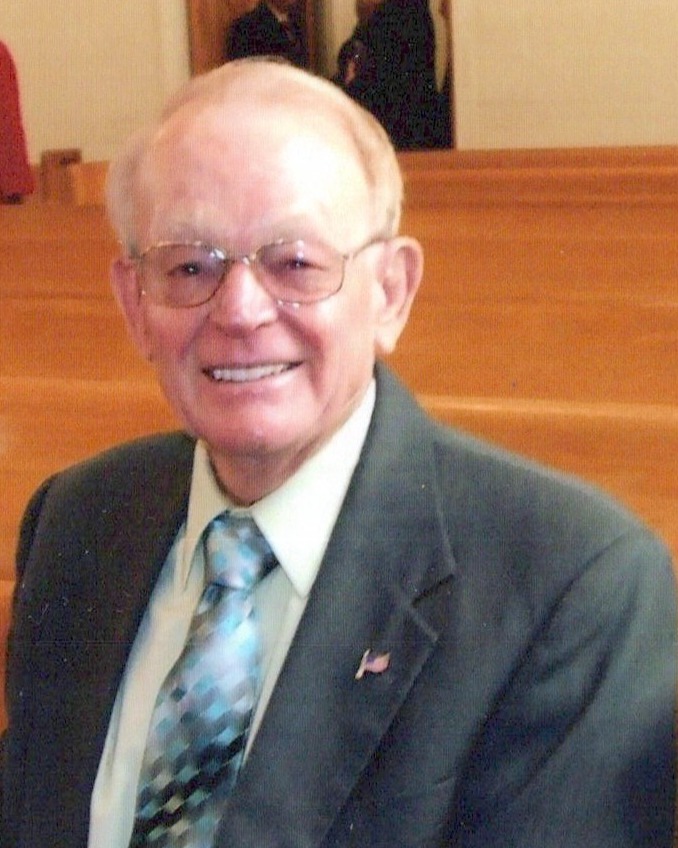 A graveside funeral service will be held at 1:00 PM, Saturday, January 7, 2023, at Reidlawn Cemetery with Dr. Terry Lawson officiating. The family will receive friends after the service at the New Heights Baptist Church fellowship hall.

Clyde was born in Rockingham County and was the son of the late George and Fannie Jackson Saunders. As a 4 stripe Staff Sergeant, he served his country in the US Air Force during the Korean Conflict from 1950-1954. He retired from The American Tobacco Company with over 37 years of service and worked his entire career in the machine shop. During his time with the company, Clyde was elected by the Union to serve as President for 2 years and finished his career as Supervisor of the machine shop. He was a longtime and faithful member of New Heights Baptist Church where he served as a Deacon and Trustee of the church. Clyde was an avid outdoorsman and a devoted family man. Along with his parents he was also preceded in death by his wife Peggy Gladden Saunders; infant son Roger Grant Saunders; and brother Ray Saunders.

In lieu of flowers the family requests that memorial contributions be made to New Heights Baptist Church Building Fund, 2796 NC Hwy 14, Reidsville, NC 27320.

To order memorial trees or send flowers to the family in memory of Clyde Hawkins Saunders, please visit our flower store.