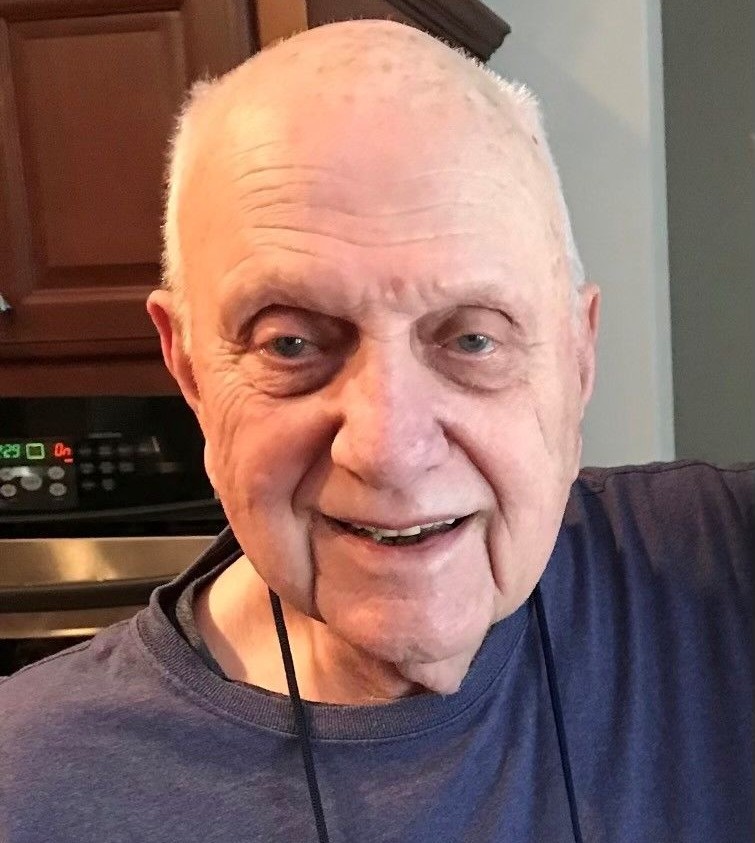 Clyde Vernon McKinney Jr. “Mac”, 85, went home to be with The Lord, Saturday, March 26, 2022, at Rockingham County Gibson House to which the family feels much gratitude for their devoted care.

Mac was born in Caswell County to the late Clyde Vernon McKinney Sr. and Annie Elizabeth McKinney.  He was preceded by his sister, Jo Anne James. Mac was known to many in Caswell and Rockingham County as he never met a stranger and was a friend to many. He provided service to the army for four years where he met his love Gertrud Jung, and persuaded her to return with him to the United States where she became a U.S. citizen and they shared 58 years of marriage. Mac retired in 2004 from a career in home building. He started his work life as a teacher of math and science in Yanceyville, NC and eventually at a community college in Asheboro, NC. Later he went on to early career building projects and became a team leader for Coca Cola USA before returning to the building business.  He was a beloved patriarch of an extended family that celebrated ties established over many holidays together and who brought much joy through stories and laughter.

The family request that memorials be made to the Hospice of Rockingham County.  A celebration of life ceremony for the family will be set in the near future.