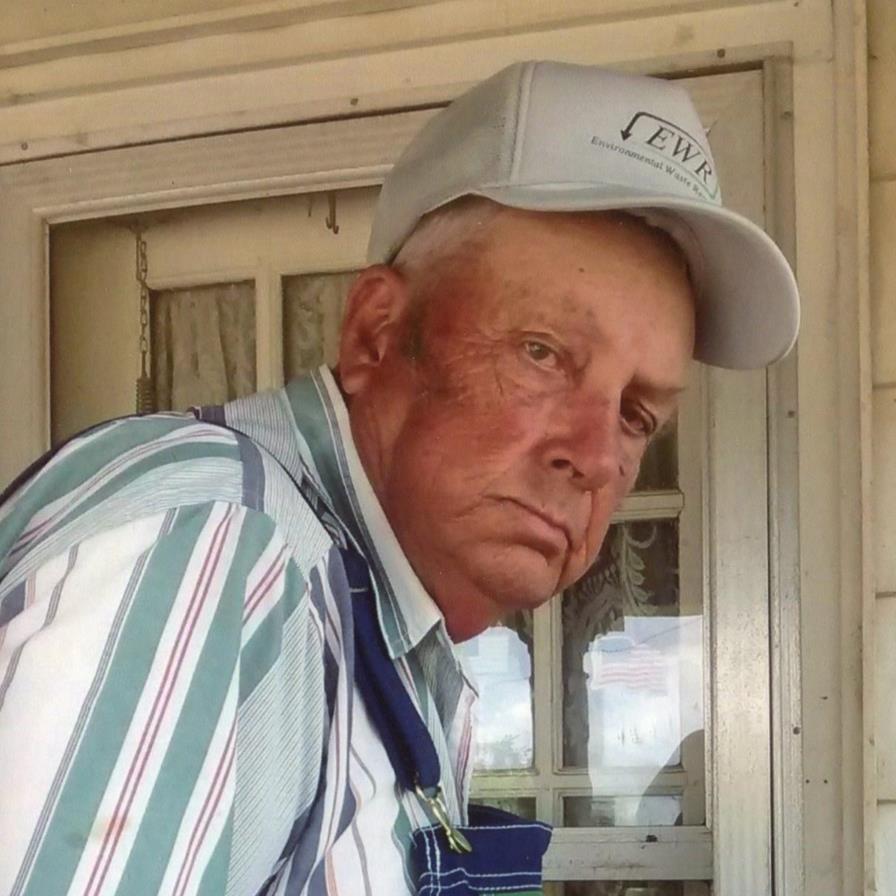 Roy Clinton Hanks, 82, passed away peacefully on December 31, 2020. Our Daddy, Clinton Hanks was called home. Jesus said come on home my faithful servant job well done. Come and Rest in the arms of the Lord.

A funeral service will be held at 2 P.M. Monday, January 4, 2021 at Wilkerson Funeral Home with Rev. Randy Pearman Officiating. The committal will follow at Evergreen Memory Gardens.

Daddy was born and Raised in the Midway Community in 1938. He grew up as the third child of the late Clyde Earl and Tennis Mae Hanks and he knew the value of hard work. He began plowing behind Kate the old mule when he was just seven years old. He was so young and so small, he could barely turn the plow around. He would let the mule drag it into the next row. Clinton not only worked on his family’s farm but also helped countless other farmers in the community doing everything from digging basements to pulling tobacco and picking corn. Daddy never knew an idle moment. He met and married Nancy Phillips in 1957 and they moved to the Monroeton Community. In their union four children were born. Clinton raised tobacco and logged. Later, he added milking cows to the list of jobs done around the farm. He would work in the local mills during the winter on third shift so as not to interfere with his farming. He made many, many good friends along the way. In 1985, Clinton married Mary Freeman Isley. They were married for 34 years. Daddy was a hard working man that never learned how to slow down or quit. He was able to work up until his earthly body gave out. He will be greatly missed by all who knew him.

Along with his parents, He is preceded in death by both of his wives; half brother, Zollie Hanks; sister, Ruth Hanks; and brother, Clyde Hanks.

The family would like to thank everyone who has made this difficult time more bearable, especially Hospice of Rockingham County and his nurse Cathy for their diligent care of Daddy and our family.

To order memorial trees or send flowers to the family in memory of Clinton Hanks, please visit our flower store.
Send a Sympathy Card