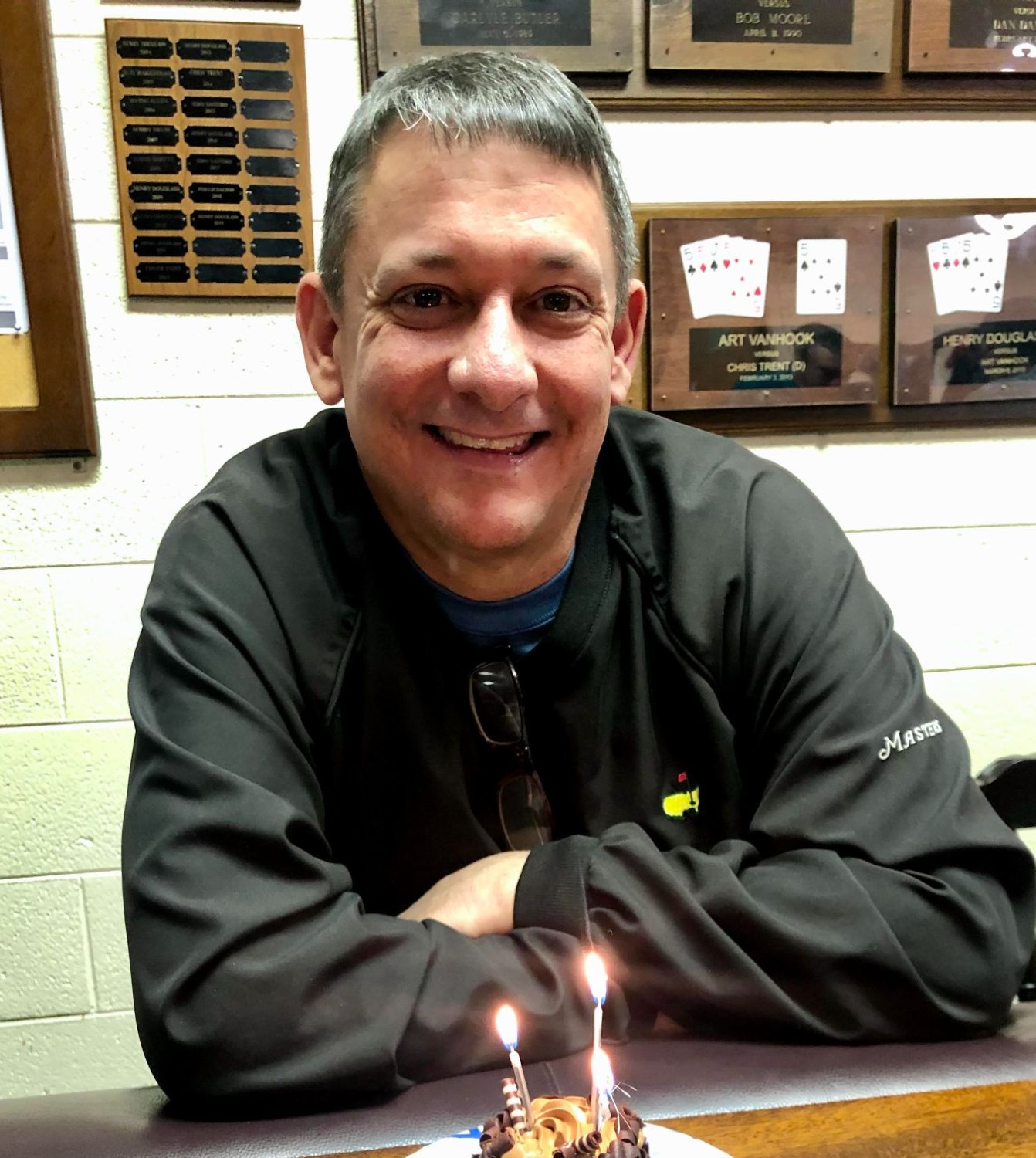 Christopher Wade Trent, 54, of 707 Country Club Drive passed away in the early hours of Wednesday, August 25th, 2021. The funeral service will be held at 12:00 PM Saturday, August 28th at his place of worship, First Presbyterian Church at 318 South Main Street (masks are required in the sanctuary). There will be a private family burial.


Chris was born in Reidsville, North Carolina on March 17th, 1967, to Elton and Frances “Plum” Trent. He graduated from Reidsville High School and attended North Carolina Wesleyan College. After graduating, he married Andrea and moved back to Reidsville where he worked as service manager at Nelson Cole Oldsmobile Pontiac GMC. Years later, he pursued his dream in becoming a business owner when he opened Freeway Automotive in 2005.

In his free time, Chris loved to travel and spend time with his family, especially his three daughters. He spent many hours in the kitchen cooking meals without following recipes and could always be found wherever there was live music. He spent every Saturday during football season tailgating and cheering for the NC State Wolfpack and he loved to hang out and play cribbage with his friends at the Elks Lodge where he was a member. He enjoyed volunteering with the Rockingham County Backpack Program and The Salvation Army Angel Tree.

He is preceded in death by parents Elton and Frances “Plum” Trent. He is survived by wife Andrea and daughters Taylor, Kathryn and Christyn; brother Elton and wife, Sallie, and brother Alston; nieces, Sarah Alston Berry and Francie Trent. In lieu of flowers, memorials can be made to The Salvation Army of Rockingham County.

Wilkerson Funeral Home will be serving the family and condolences may be sent to them at www.wilkersonfuneral.com .

To order memorial trees or send flowers to the family in memory of Christopher Wade Trent, please visit our flower store.
Send a Sympathy Card