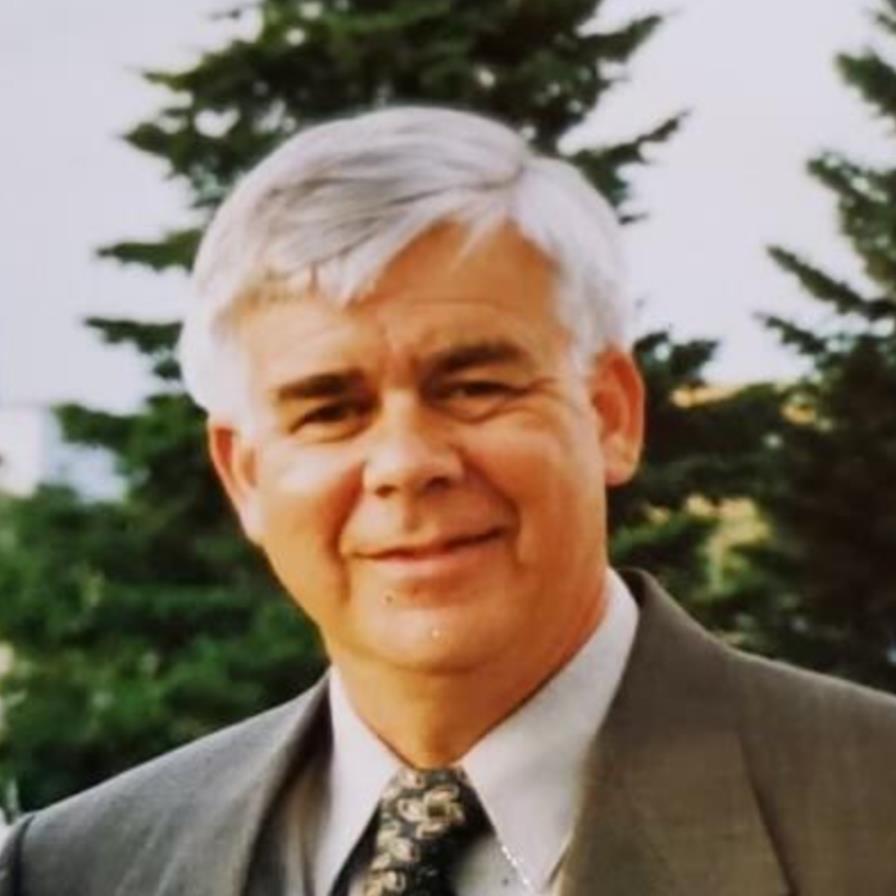 Charles’ wishes for the distribution of his ashes illustrates his wide-ranging interests and how he committed to his life’s goals. First, he requested that his ashes be dispensed in Orangeburg, South Carolina, where he was born and grew up in the company of a loving family and some lifelong friends. He also asked that a portion of his ashes be scattered at McCollum Farm, where he greatly enjoyed his walks in nature and took many photographs—some published with his poetry-- of the natural beauty he found in his surroundings. Thirdly, he desired that his ashes be distributed at the University of the South at Sewanee, where he and other Tisdale family members matriculated. Charles’ daughter India continues that tradition; like her father she is also a Phi Beta Kappa student and member of the Order of the Gown at Sewanee.

Charles also desired that his ashes be distributed at UNCG, where his 30- year teaching career included time spent as co-founder of the Residential Learning College, Chair of the Faculty Senate, and recipient of the Gladys S. Bullard Award for Service upon his retirement. He was a dedicated teacher who cared deeply about his students and promoted the focus of faculty on teaching as their first priority throughout his career. Moreover, Charles requested that his ashes be scattered at the grave site of his parents in Stateburg, South Carolina, and the family property he shares there with his siblings. Last, he requested his ashes be dispensed at the Basilica Cathedral of Saint -Denis in Paris. Charles’ love of family, nature, poetry, writing, and teaching will continue to affect many in the years to come.

Those who would like to make a memorial contribution should consider the Greensboro Opera. Charles was a great lover of opera, and a contributor himself. There will be a special category in the next playbill in January: In memory of Charles Tisdale.

Charles was greatly loved and will be deeply, deeply missed. Due to Covid-19, the service to honor Charles’s life will be scheduled at later date.

To order memorial trees or send flowers to the family in memory of Charles Pressley Roberts Tisdale, please visit our flower store.
Send a Sympathy Card