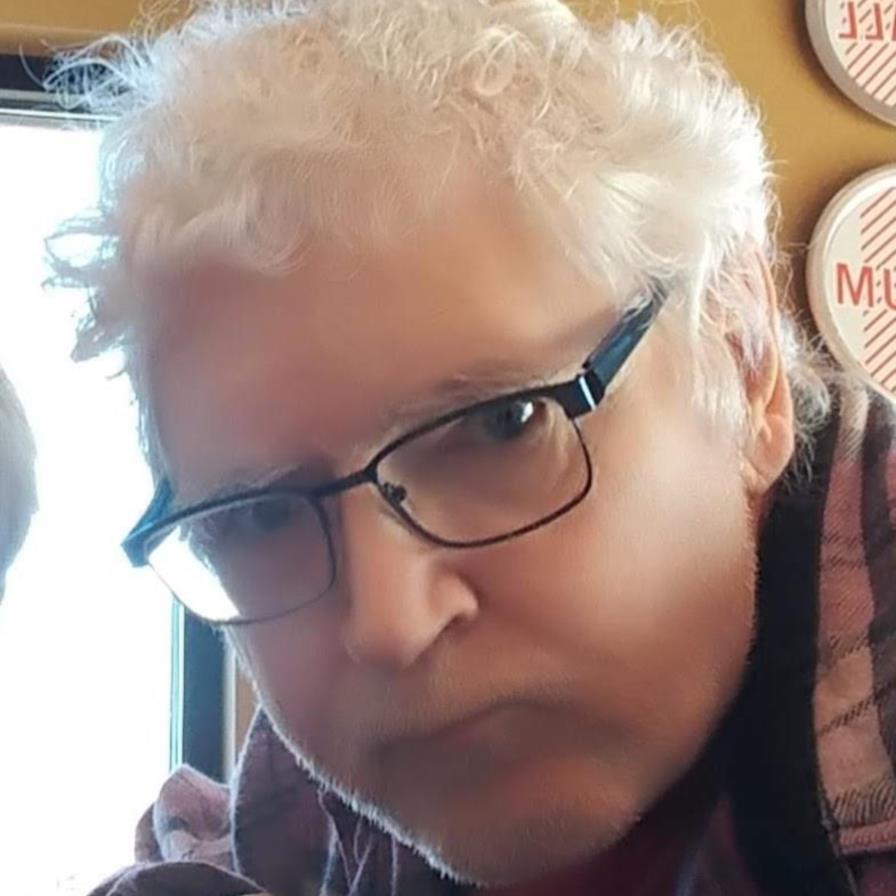 Charles Filman London of Reidsville passed away on Wednesday September 16, 2020 at the Hospice of Rockingham County. Charles was born to the late Brilla and Kenneth London of Reidsville, NC. Charles was a graduate of Ruffin High School and worked many years with Equity Meats until a stroke caused his retirement. He is survived by his sister, Tammy London Cross (Billy); in addition to his niece, nephew, many cousins and aunts. In addition to his parents he was preceded in death by his special sister, Mary Jane London. A graveside service will be held by Hospice Chaplin, Linwood Carver at 2:00pm on Monday, September 21, at Ruffin Cemetery. A special thank you to his long-time friend’s, Mr. Jim Holmes, Mrs. Mary Chrismon, and all the staff and nurses at Pelican Health, formerly Avante of Reidsville, for all the love and care shown to Charles. He will be missed by his dear friends Glenda and Starling Gunn, Sr. In lieu of flowers, memorial contributions may be made to Hospice of Rockingham County, P.O. Box 281 Wentworth, N.C. 27375. Wilkerson Funeral Home is assisting the family with arrangements; condolences may be made to the family at www.wilkersonfuneral.com.
To order memorial trees or send flowers to the family in memory of Charles Filman London, please visit our flower store.
Send a Sympathy Card