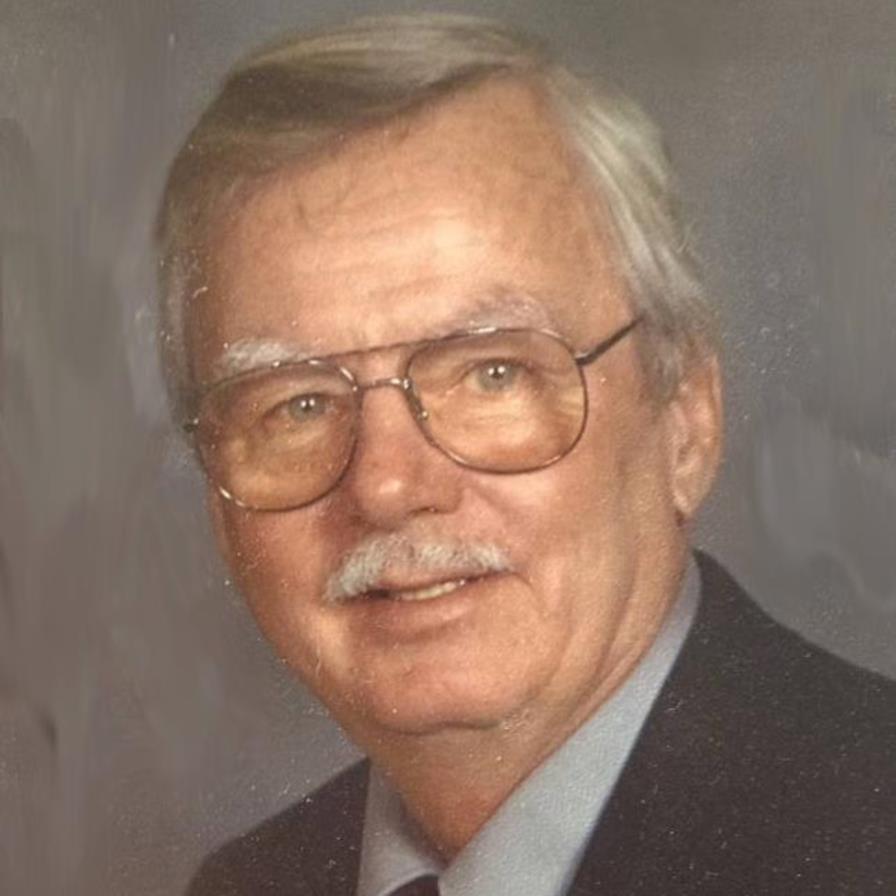 Charles “Buddy” Marshall Haddix, III, went home to be with the Lord, on Monday, May 31, 2021 at his home in Summerfield, NC. A graveside funeral service will be held at 1:00PM on Friday June 4, 2021 at Sharon Baptist Church Cemetery in Reidsville, NC with Pastor Geren Street officiating and military honors will be performed by the Rockingham County Honor Guard and the United States National Guard. The family will receive friends at Wilkerson Funeral Home, Thursday afternoon, from 6:00PM-8:00PM. Charles was born to the late Charles Marshall Haddix, Jr. and Elmisha “Sally” Haddix in Washington D.C. on November 3, 1946. He graduated in 1966 from Crossland High School, in Maryland, where he met his beautiful wife, Mary-Michelle and then joined the United States Air Force, where he served until 1972. Charles married his wife in 1969 and together they raised two daughters. He held many jobs before working at the Department of Labor in Washington, D.C. from which he retired in 2004. Charles served as a deacon of Sharon Baptist Church as well as being active in the Bread Ministry, senior activities and accompanied the pastor giving communion to the homebound seniors for the church. He enjoyed camping, fishing, traveling, but more than anything, he loved spending time with his family. Charles “Buddy” was preceded in death by his parents. He is survived by his wife of 52 years, Mary-Michelle Haddix; daughters, Michelle Pena (Byron, Sr.), Jennifer Sutton (Jason); grandchildren, Byron “LB” Pena, Jr., Alex Pena, Melissa Pena, Noah Sutton, Joshua Sutton, and Emma Sutton; brother, Earl Haddix (Karen); sisters, Linda Pringle (Donald), Shirley Uznanski (Tom); uncles Howard “Bud” Chambers, Raymond Apperson; aunt, Avalene Kittle; in addition to multiple nieces, nephews, and cousins. Psalms 23
To order memorial trees or send flowers to the family in memory of Charles Marshall Haddix, please visit our flower store.
Send a Sympathy Card