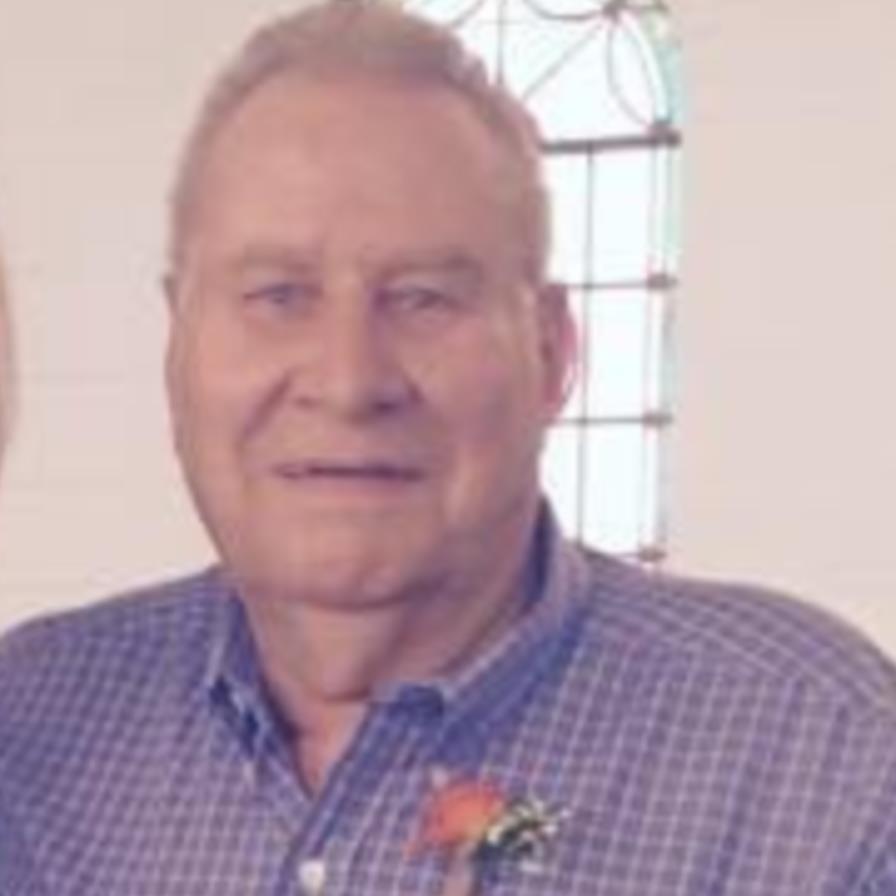 Charles Columbus Carter, Sr., 80, of 810 Walters St., went to his heavenly home on Wednesday, October 14, 2020 at his home surrounded by his loving family. Mr. Carter, known as “Monk” to his CB radio friends, was born August 11, 1940, in Reidsville, NC. He was a truck driver for Watkins and Burton Motor Lines until a motorcycle accident disabled his legs. A handyman at heart, he could just listen and know how to fix anything you put in front of him. He had the best sense of humor and loved to make others laugh. He was a longtime and faithful member of Rock of Ages Baptist Church, being impacted by the legacy of the late Pastor Cletus Grubbs. He was a Christian who believed that “For whosoever shall call upon the name of the Lord shall be saved.” Romans 10:13 Mr. Carter was preceded in death by his parents, Rufus Columbus and Myrtle T. Carter; sister, Louise Marie Carter; brother, Thomas Carter; and daughter, Deborah Carter Woods. He is survived by son, Charles Columbus Carter, Jr. and wife, Wendy; daughter, Sandra Carter Thompson and husband, Frank; daughter, Renee Carter Faircloth and husband, Scott; grandchildren-Ivan Thompson and wife, Julie; Carter Pollock, Cooper Pollock, Jamie Surles, Chase Carter, Macy Carter, Lisa Poindexter, Michael Poindexter, Chase Faircloth and Ally Faircloth; great-grandchildren-Averie Thompson and Berkleigh Thompson and many others; sisters, Mamie Hyler Walker and husband, JT and Betty Burcham as well as a large extended family. A public service will be held graveside, at Reidlawn Cemetery, 1530 Barnes Street, Reidsville, NC at 2:00 pm on Saturday, October 17, 2020. The family will receive friends before and after the service at the graveside and other times at 806 Walters Street, Reidsville, NC.
To order memorial trees or send flowers to the family in memory of Charles Columbus Carter, Sr., please visit our flower store.
Send a Sympathy Card