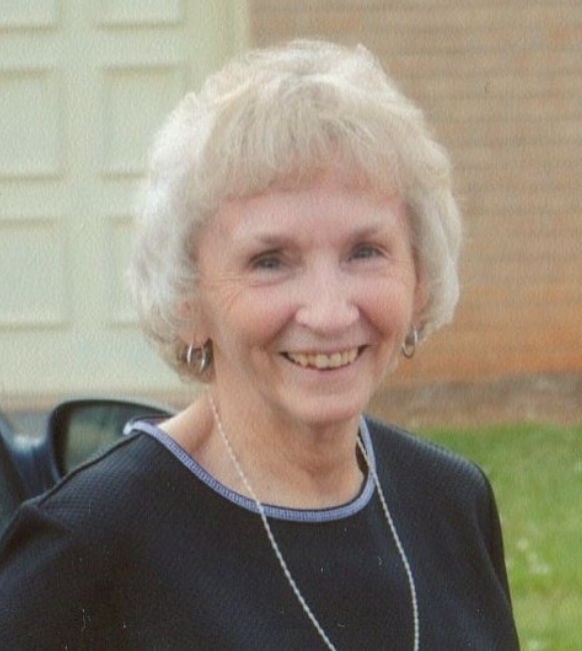 Carolyn Hash Howell, 85, of Reidsville went home to be with The Lord, Monday, March 14, 2022, at Moses Cone Hospital surrounded by her loving family.

Funeral services will be held 11:00 AM Wednesday, March 16, 2022, at Wilkerson Funeral Home with Rev. Steven Housewright officiating, burial will follow at Reidlawn Cemetery. The family will receive friends one hour prior to the service at the funeral home and other times at her home on Tuesday after 1:00 PM.

Carolyn was born in Rockingham County to the late Hughes and Roberta Apple Hash. She was a longtime and faithful member of Evangelical Methodist Church for over 40 years, a devout servant of God. Carolyn was the director of the daycare center for many years and also served the church in many different roles over the years. Later she worked as a teller at First Citizens Bank. She was a loving wife, mother, grandmother, great grandmother, daughter, sister, and friend. Along with her parents, she was also preceded in death by the love of her life Bobby Howell; brother Billy Hash; sisters Nevon Hash, Ginny McAlister, Roxie Mize, Betty Raymond, Elsie Thacker, and Helen Bratton.

To order memorial trees or send flowers to the family in memory of Carolyn Hash Howell, please visit our flower store.
Send a Sympathy Card