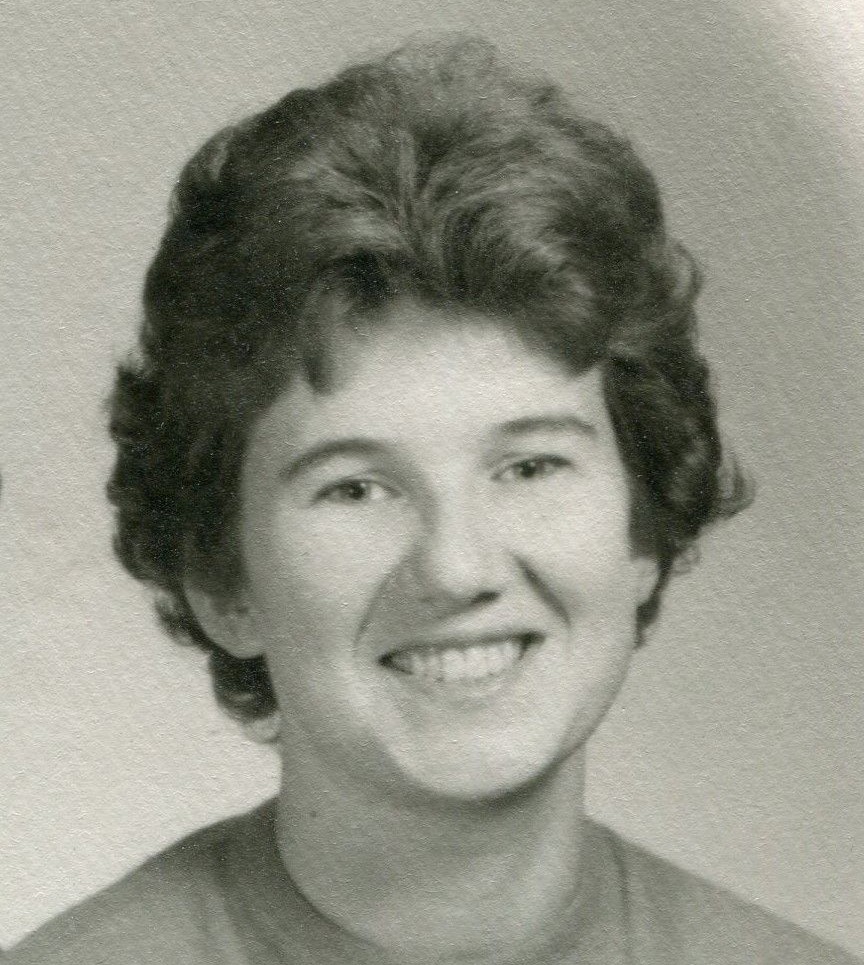 Funeral services will be held at 2:00PM on Thursday, February 3, at Wilkerson Funeral Home with Pastor David Underwood officiating. The family will receive friends one hour prior to the service, from 1:00PM-2:00PM at the funeral home. Burial will follow at Camp Springs United Methodist Church Cemetery.

Carolyn was born on September 13, 1938, in Reidsville to the late John Allen and Bertha Walker Allen.

She was a graduate of Reidsville High School and Elon College. Later, she taught school at Gibsonville High School, Williamsburg Elementary and Piedmont Academy. Carolyn attended Camp Springs United Methodist Church where she taught Sunday School for several years. She was passionate about the Lord, her family and genealogy.

In addition to her parents, she was preceded in death by her husband of 38 years, Scott Chilton.

To order memorial trees or send flowers to the family in memory of Carolyn Allen Chilton, please visit our flower store.
Send a Sympathy Card