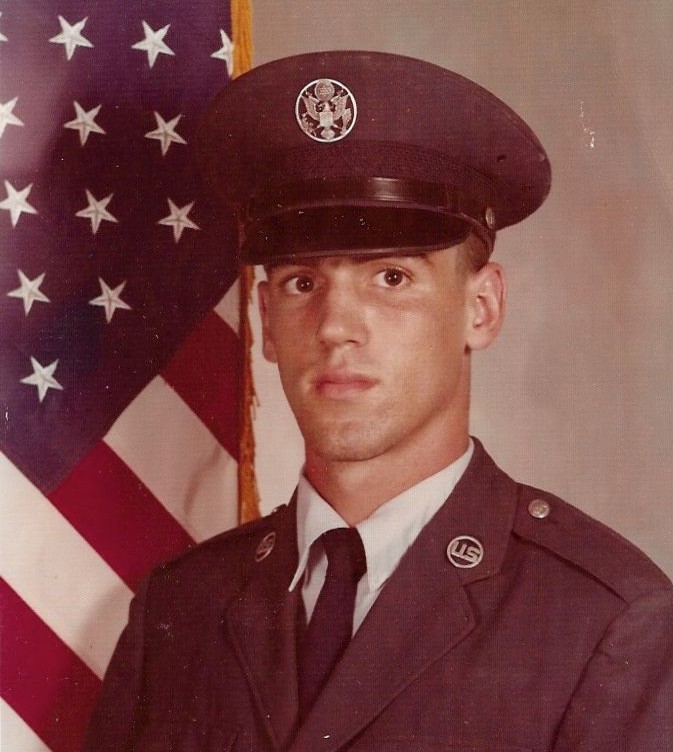 A private memorial service to celebrate his life will be held on Friday, March 4, 2022, at Wilkerson Funeral Home.

Buddy was born on May 6, 1959, to Rebecca and Carlton Shreve Sr. in Rockingham County. He enlisted in the United States Air Force and served for 20 years, including deployments in support of the 1990-1991 Gulf War. Early in his career, he welcomed his first, beautiful daughter, Amanda. He retired from the Air Force in 1997. He then worked for LabCorp and Wake Forest Baptist Medical as a computer technician until his second retirement in 2020. Buddy married Wilma Gotez in 1988 and raised three wonderful kids. He was a beloved father, son and brother known for his sense of humor and intellect. He was an avid, lifelong fisherman who enjoyed retirement by camping, boating, and fishing at Fort Fisher in Kure Beach. Buddy also loved taking trips to the mountains and Blue Ridge Parkway, especially to see the fall leaves, rhododendron in bloom, and waterfalls.

He was preceded in death by his father, Carlton W. Shreve Sr., as well as his beloved dog, Hunter.

In lieu of flowers, memorial contributions may be made to the American Lung Association in North Carolina at 401 Hawthorne Lane, Suite 110 #298, Charlotte, NC 28204.

To order memorial trees or send flowers to the family in memory of Carlton W. Shreve, Jr., please visit our flower store.
Send a Sympathy Card