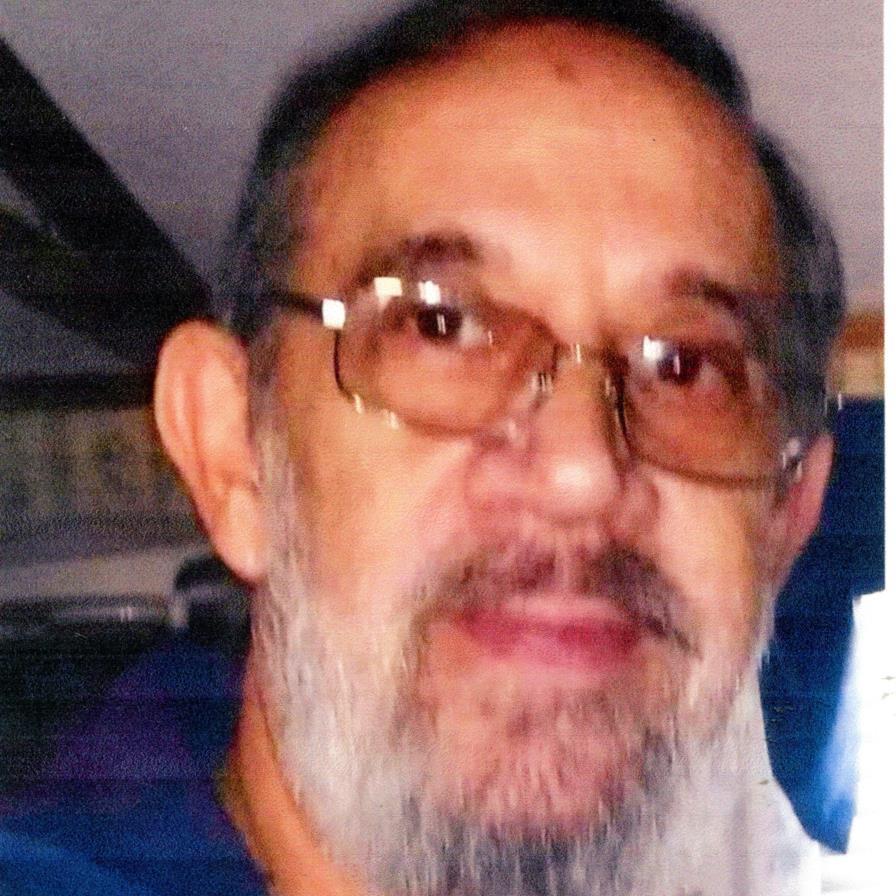 Buster Coy “Bird” Handy, 67, passed peacefully at his home on Thursday, November 19, 2020 with his wife, Donna and dear friend, Donna Walker by his side. Due to COVID-19 there the family will have a private memorial service. Coy was born in Bassett, VA on May 4, 1953 to the late Harvey D. Handy and Bessie Cox Handy, but made his home in Ruffin after his marriage to Donna Evans in March of 1992. Coy was a natural born mechanic and his knowledge of engines was overwhelming. He was also a “jack of all trades” and could build or fix anything he set his mind to. He retired from Bassett-Walker Knitting (Vanity Fair) in Martinsville, VA as an overhauler with over 30 years of service. He was a man who enjoyed the simple things in life, and enjoyed tinkering on all kinds of projects, spending time with family and friends and loved the Lord. He was a very loving husband, father, Papa, son, brother, uncle and friend to all those who knew him. He is preceded in death by his father, Harvey D. Handy and sister, Lonnie “Sue” Hughes. Survivors include his mother, Bessie Cox Handy of Sanville, VA; his beloved wife and soulmate, Donna Evans Handy of the home; daughters, Dana Lovette and Brandi Wilson (Chuck); grandchildren, Morgan Lovette; Dakota Handy and Trenton Branham; brothers, Roy D. Handy (Shirley) and Troy M. Handy (Pat), all of Virginia; as well as many nieces and nephews. The family would like to thank Preacher Lee and Gail Eggers and the staff at Rockingham County Hospice for their kindness and loving care during Coy’s illness, especially his aide Cathy, who was a true blessing to us both. Also a special thanks to our neighbors and friends Donna and Rodney Walker and Benny Oakes who went above and beyond for us during the hard times without question. In lieu of flowers, donations may be made to Hospice of Rockingham County, P.O. Box 281, Wentworth, NC 27375 or Hickory Grove United Methodist Church, 9983 NC Highway 700, Pelham, NC 27311.
To order memorial trees or send flowers to the family in memory of Buster Coy Handy, please visit our flower store.
Send a Sympathy Card