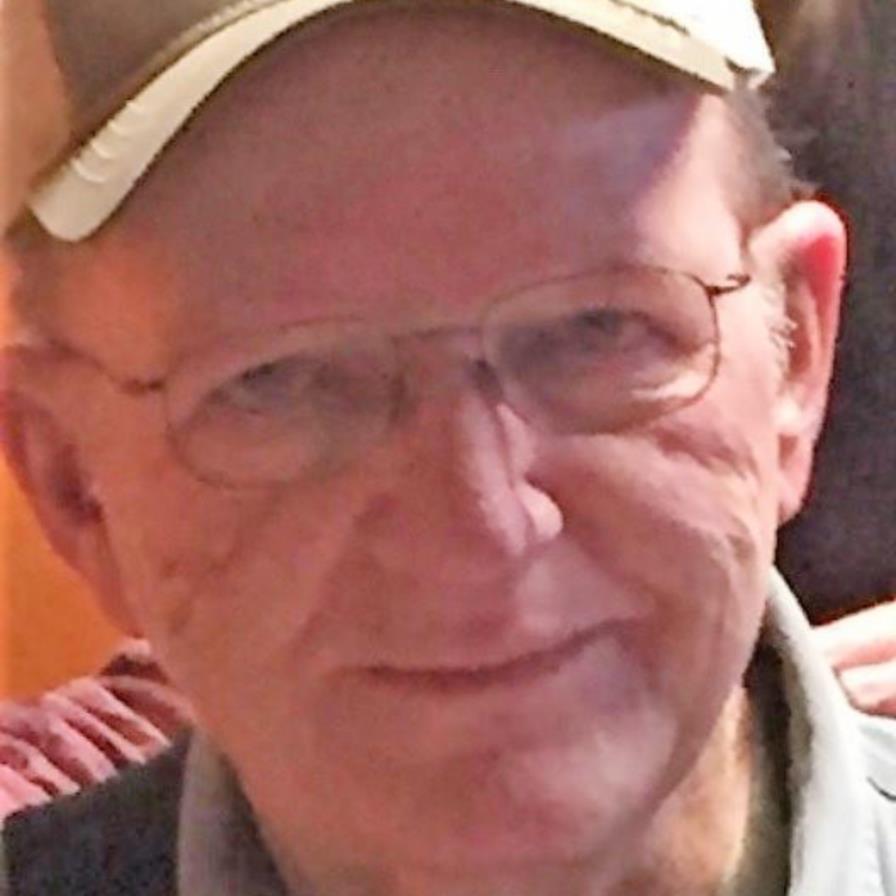 Mr. Bobby Gray Spencer, 74, of Reidsville, NC went home to be with Lord and his family on April 13, 2020 surrounded by his loved ones. A private burial will be held for his close family members at Evergreen Memory Gardens with Pastor Ralph Clayton officiating. A memorial service will take place at a later date. He was born on January 17, 1946 and raised in Rockingham County by his parents, the late Elvin Paul and Catherine Talley Wilson. After graduating Wentworth High School, he continued his education as a U.S. Navy Reservist EM3 where he was awarded the National Defense Service Medal. He completed his electrician apprenticeship and was employed by Lorillard Tobacco Company for 37 years. After he retired, he enjoyed hunting, fishing, golf and his family. He will be dearly missed by all who knew him. In addition to his parents he is preceded in death by his brothers James “Jim” Spencer, Rodney Spencer, Jerry Wilson; sisters, Shirley Morrison and Yvonne Plyler. Bobby is survived by his wife of 53 years, Patricia Joyner Spencer; children, Kathy Spencer Southard (Sandy), Melissa Ann Spencer (Chris Biggs); grandchildren, Jordan Gray Fagg (Logan), Robbie Southard, and Chelsie Burd (Chris); brothers, Richard Wilson (Kim), Samuel Wilson (Gay), Danny Wilson (Barbara); sisters, Ruby Lee Wilson Tate, Bonnie Wilson Boswell, Deborah “Deb” Wilson Fain (Forrest); /sisters-in-law, Janice Spencer (Jim) and Ruth Spencer (Rodney); in addition to numerous nieces, nephews and loving cousins. The family would like to extend a special thank you to Hospice of Rockingham County and Dr. Edward Hawkins. Online condolences may be made to the family at www.wilkersonfuneral.com
To order memorial trees or send flowers to the family in memory of Bobby Gray Spencer, please visit our flower store.
Send a Sympathy Card