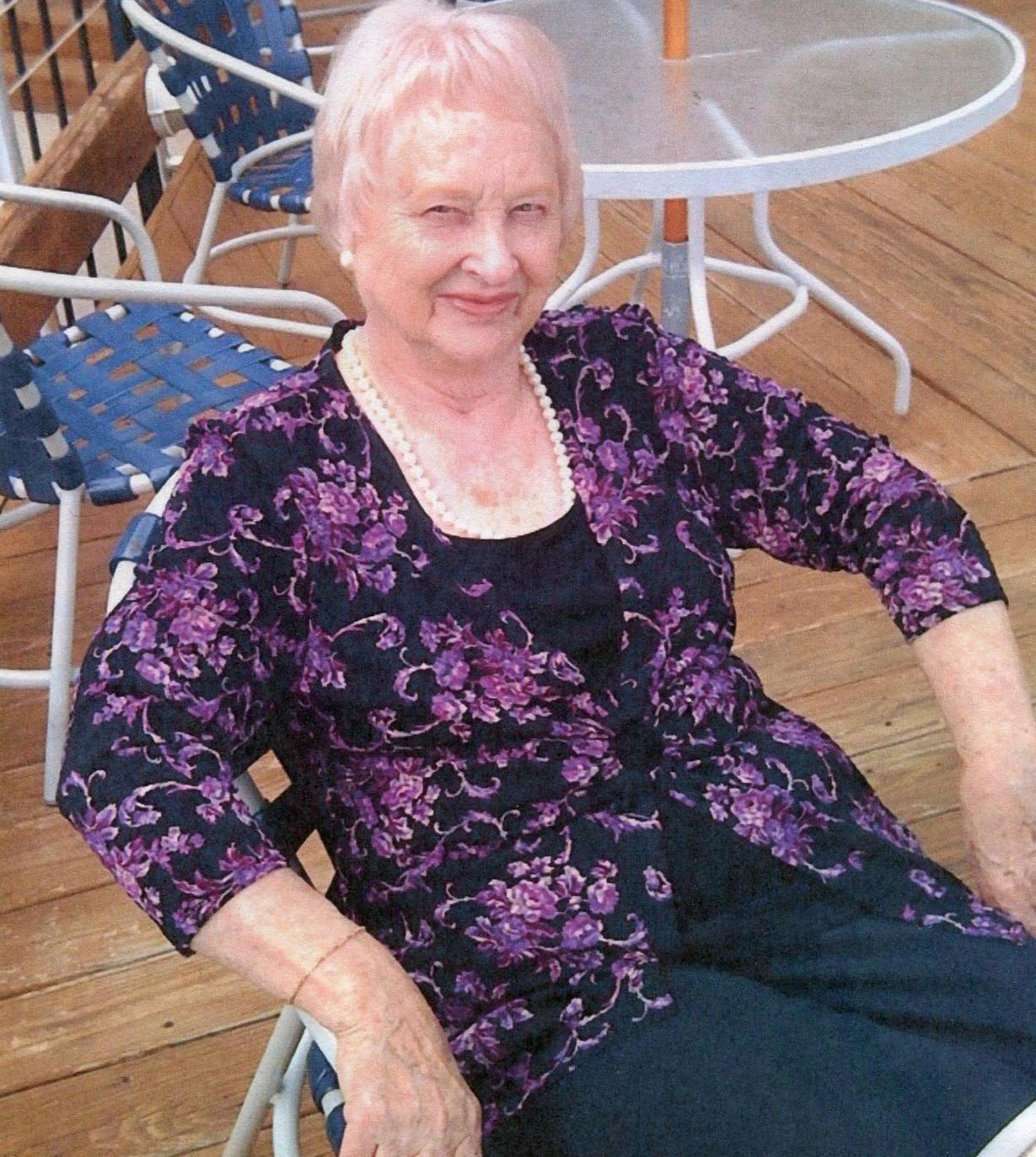 Bobbie Gray Apple Papoulias, 86 of Brown Summit NC left her earthly home on February 3, 2022, after a brief but courageous battle with cancer.

Bobbie was raised on her family’s farm and graduated from Monticello High School.   She furthered her education in secretarial training at Women’s College (now UNC-G).  She began her career at Duke Power in Greensboro before deciding to move to Pensacola, Florida where she met the “love of her life”, Thomas Zackery Papoulias, a naval officer.   They married on May 25, 1968, at Friendship Methodist Church and moved to Boston, MA where they spent most of their married life.  Bobbie was a legal assistant for thirty-five years with two prestigious law firms in Boston.  At retirement, Bobbie and Tom decided to move back to their home on the family farm to enjoy traveling and just being around the family she loved so dearly.  Tom was happy to be in NC where the weather was more accommodating and could be found on many of the golf courses in and around the area.  Bobbie enjoyed cooking wonderful meals for her family and hosting their many friends from all over the country.   Bobbie and Tom were happy together until Tom’s death in 2017.

She is survived by her brother who she loved dearly, Jerry D. Apple (Becky).  Although Bobbie and Tom had no children of their own, Bobbie showered her love and affection on her niece and nephews, Merianne Apple (Vincent Emmett), Rick N. Apple (Cissie), Greg Apple, all of Brown Summit and Andy L. Apple (Patti) of Myrtle Beach, SC.   In addition, she loved and adored her three grand nieces, her four grand nephews and her eleven great-grand nieces and nephews.   Bobbie never missed a birthday card or any chance to let each one of them how much she loved them right up until the end.  Bobbie was loved beyond measure and will be sorely missed by all who loved her.    There will be a private family celebration of Bobbie’s life at a later date.

Bobbie’s family would like to extend a special thank you to Hospice of Greensboro, to caregiver Susan Blackwell and to the family members who provided time, love and care to Bobbie during her illness.

To order memorial trees or send flowers to the family in memory of Bobbie Gray Apple Papoulias, please visit our flower store.
Send a Sympathy Card