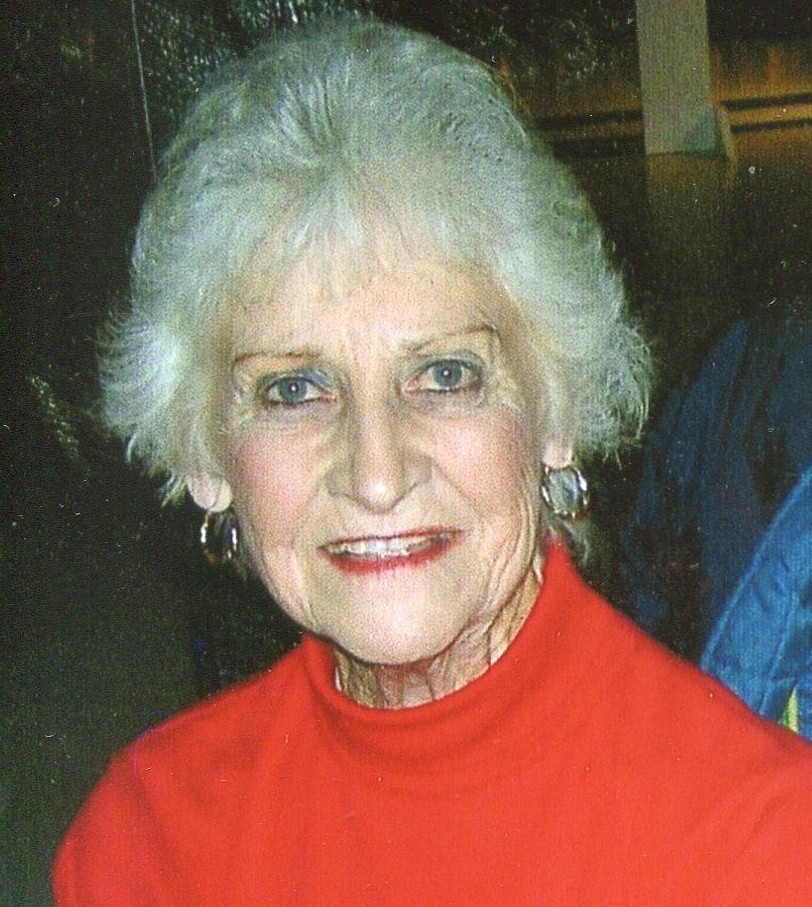 Betty, the fifth child born to the late Kenney C. Wallace and Laura Hinshaw Wallace was born on January 26, 1929, in Greensboro, NC. At the age of two, Betty’s mother died during childbirth and she was then raised by her Uncle and Aunt, Raymond and Belle Ferree.

Born in Guilford County, she attended Bessemer High School and Women’s College (UNCG). Betty was a sportsman, beginning with a love of horses, a member of Piedmont Saddle Club, a ranking basketball player in high school, and an avid bowler. In her prime she was ranked as North Carolina’s #5 bowler in Duckpin and ranked also in Tenpin bowling. She worked in the Administration Offices in Greensboro for Burlington Industries, J.P. Stevens and Wysong-Miles Co. She was a member of Monticello United Church of Christ. She was an avid dog and cat lover. She provided a home for several rescued animals.

A special thank you to the staff at Guilford House and Hospice of Greensboro.
In lieu of flowers, donations can be made to Monticello United Church of Christ, PO Box 496, Browns Summit, NC 27214.

To order memorial trees or send flowers to the family in memory of Betty Wallace Stockard Scott, please visit our flower store.
Send a Sympathy Card