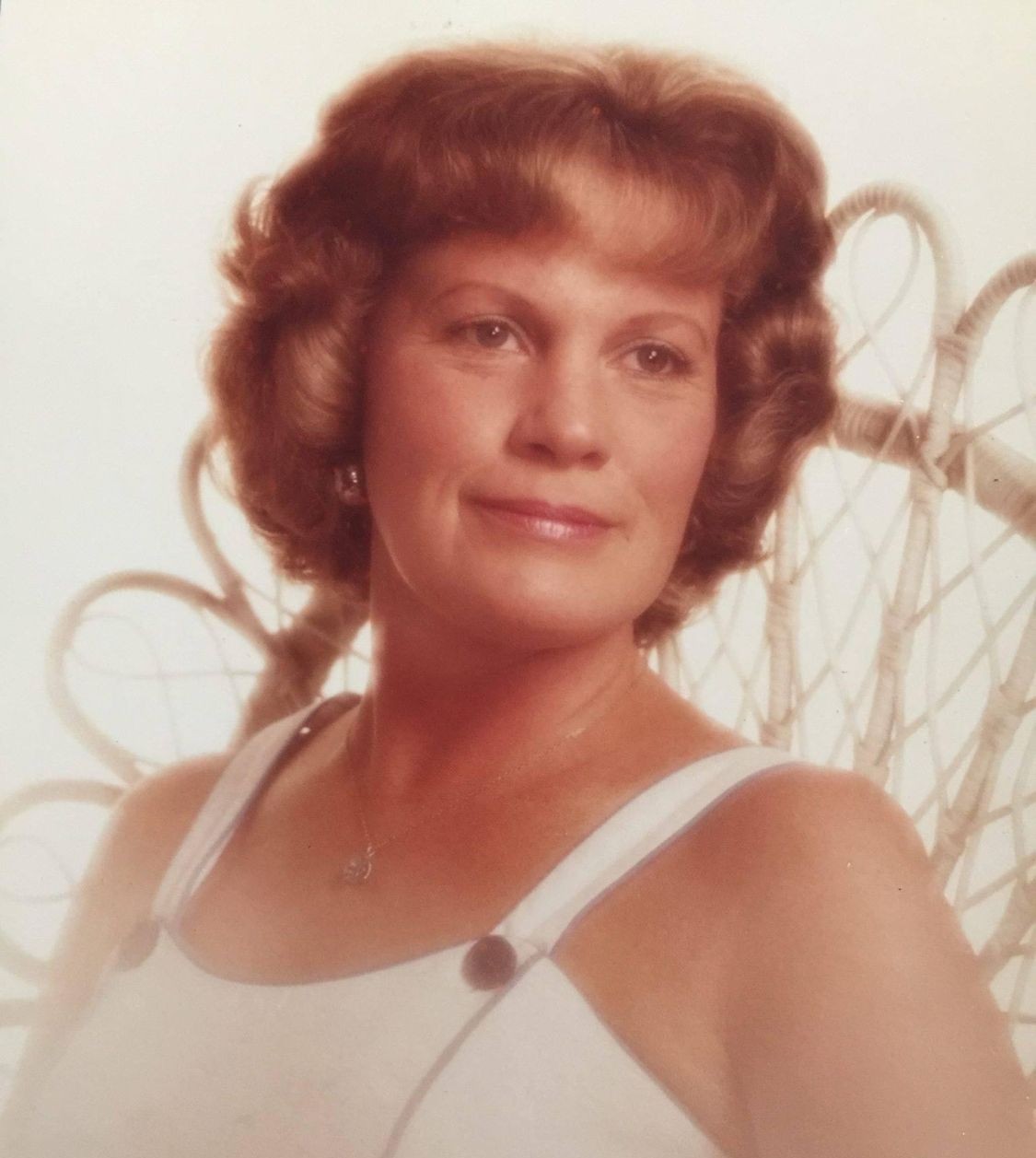 Ms. Betty Jean Nichols Overby, 81, formally of Reidsville, passed from this life into the arms of Jesus while surrounded by her family on January 4, 2022, at Moses Cone Hospital.

Funeral services will be held 11:00 AM Saturday, January 8, 2022, at Wilkerson Funeral Home with Rev. Heath Lloyd officiating. The burial will follow in the Fairview Baptist Church Cemetery. The family will receive friends one hour prior to the service at the funeral home.

A native of Reidsville, Betty grew up on Montgomery St. with her family, who affectionately called her “Betty Jean.” She was the only child of the late Roy Adam Nichols and the late Ada Pickrell Nichols. On September 10, 1960, she married her husband Chesley in her
childhood home. From there, she and Chesley lived up and down the eastern seaboard while Chesley served in the US Navy. Their stations included Providence, RI, Pensacola, FL, Norfolk, VA, Memphis, TN, and Jacksonville, FL. While Chesley was at sea, Betty stayed home and cared for their 3 oldest children, Dwayne, Teresa, and Michelle. After Chesley’s retirement from the Navy, the couple returned to Reidsville where Betty worked briefly at Fieldcrest, Macfield, and eventually had their 4th child, Mike. Later in life, Betty resettled in Greensboro. Betty’s joys in life included her cats, feeding the birds (especially the hummingbirds in summer), and her favorite musician, Yanni. Later in life, Betty discovered a love of NFL football and rarely missed watching a Carolina Panthers game, her favorite team. She was also a fan of Aaron Rogers of the Green Bay Packers. Betty was also an avid fan of PGA golf, where her favorite player was Phil Mickleson. She is preceded in death by her oldest daughter, Angela Overby, and her former husband, Chesley Overby.

To order memorial trees or send flowers to the family in memory of Betty Jean Overby, please visit our flower store.
Send a Sympathy Card

Arriving after service at the Funeral Home