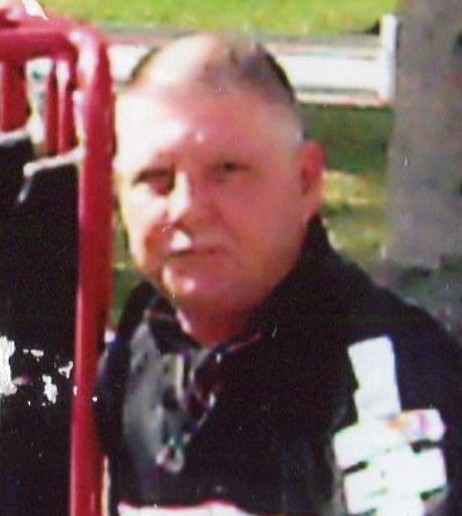 Berry “Dab” Burris’ work here is done. He received a call with an offer to join a race team he couldn’t refuse. This assignment would not allow him to return to his earthly home but came with a huge sign on bonus. He gained his heavenly wings and a reunion with family and friends he had not seen in a long time. He was able to share his time celebrating his 77th birthday with his family and friends here on earth as well as those in Heaven. We on earth, will hold him close in our minds and hearts and we ask you to do the same.

A graveside service will held at Evergreen Memory Gardens Thursday, February 10,2022 at 2 PM with Dr. Greg Robertson officiating. The family will receive friends at other times at the home of his granddaughter, Madonna Setliff.

Some of the most special times were had racing. Eventually it turned into watching the races, along with his favorite judge shows and wrestling. His life was extremely full with all his friends, family, and experiences. He loved hard and would do anything for anyone. Berry “Dab” Burris went to his heavenly home at 77 years old at his home in Reidsville with family.

He was born on February 7, 1945, to the late Carl and Mildred Burris in Guilford County. He was preceded in death by his wife, Brenda Burris; son, Berry C. Burris; sister, Diane Younts (Jerry); brother, Wayne Burris and niece, Cynthia Harris.

We would like to thank the hospice nurses and Carolina Apothecary delivery drivers. They Showed love to him that surpassed our expectations.

To order memorial trees or send flowers to the family in memory of Barry "Dab" Franklin Burris, please visit our flower store.
Send a Sympathy Card