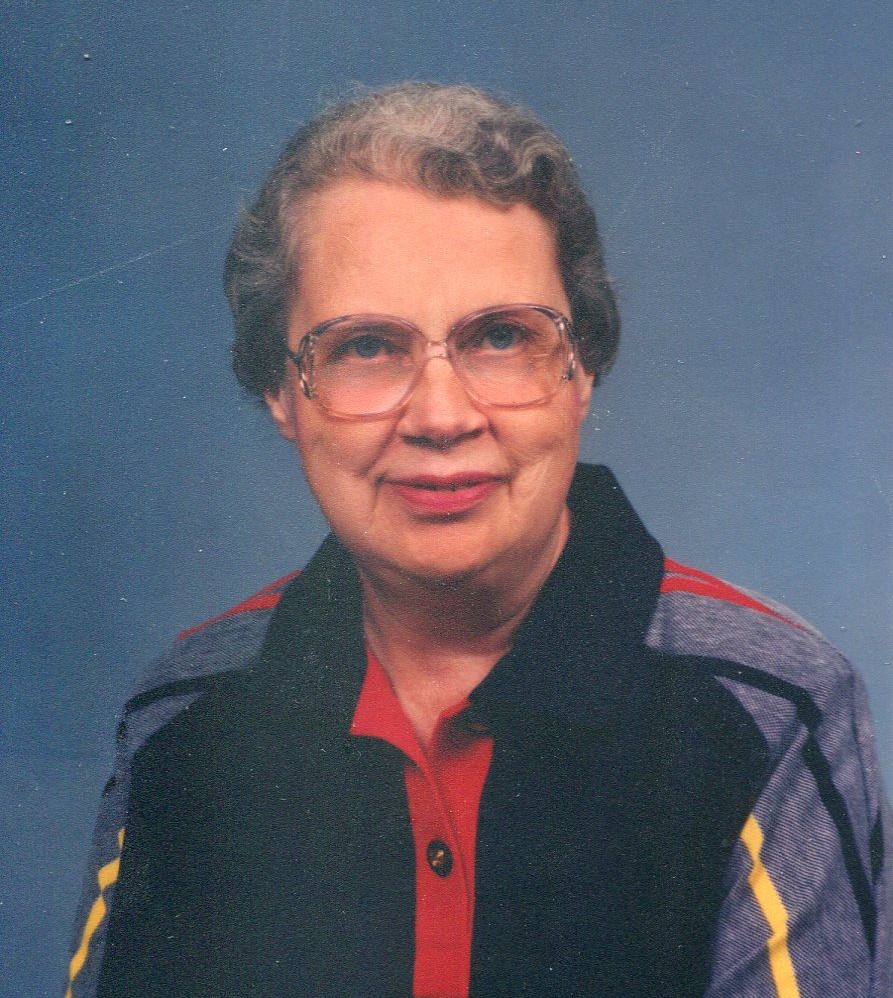 She was the daughter of the late Myrtle Holderby and Turner Carter. She graduated from Reidsville High School and the University of N.C. at Greensboro. For more than 30 years, she served the state in Rockingham County’s district attorney’s office. She was honored at a retirement dinner with 153 people attending. Lawyers, former district attorney’s , fellow courthouse employees and law enforcement officers paid tribute to her. She was a soft-spoken, kind , generous and humble person who put others before herself.

She was devoted to her church, Main Street United Methodist, where she sang in the choir, played the church bells, and led the children’s choir.

In addition to her parents, she was preceded in death by cousins, Betty Holderby Holmes, John “Buck” Holderby and Annette Barker.

In memory of Barbara, because she loved God and served the church faithfully throughout her life, her family suggest memorial contributions to Main Street United Methodist Church,  PO Box 338, Reidsville,NC 27320

To order memorial trees or send flowers to the family in memory of Barbara Ann Carter, please visit our flower store.