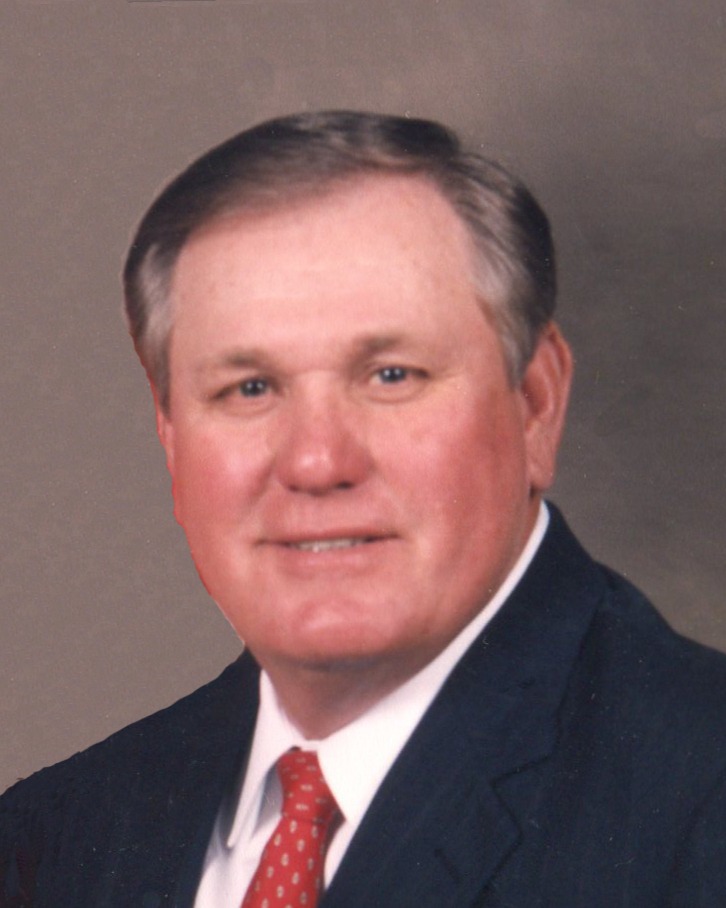 Funeral services will be held at 2:00 PM Thursday, December 8, 2022, at Wilkerson Funeral Home with Pastor Ryan Burris officiating. Burial will follow in Evergreen Memory Gardens with military graveside rites performed by the Rockingham County Honor Guard. The family will receive friends one hour prior to the service.

B.A. was born in Guilford County to the late Banks Algin Busick, Sr. and Ada Payne Busick.  He was a member at Baptist Temple Church, where he served in many capacities and was a veteran of the US Army National Guard.  He was the owner and operator of  Rockingham Septic Tank until his retirement.  He loved being involved in the men’s group affectionately known as the “Romeo’s”, a group that would spend time together golfing and going out to eat.  Every year he looked forward to planting a large garden and sharing it with others.  He could often be seen around town driving his 1901 Mercer, along with his canine companion, Lizzy.

The family would like to thank his caregivers, Mary Diane Wilson,  Ethel Mitchell and Debra Carter for their excellent care.

Memorial contributions may be made to Baptist Temple Church, P.O. Box 805, Reidsville, NC 27323.

To order memorial trees or send flowers to the family in memory of Banks Algin "B.A." Busick, Jr., please visit our flower store.