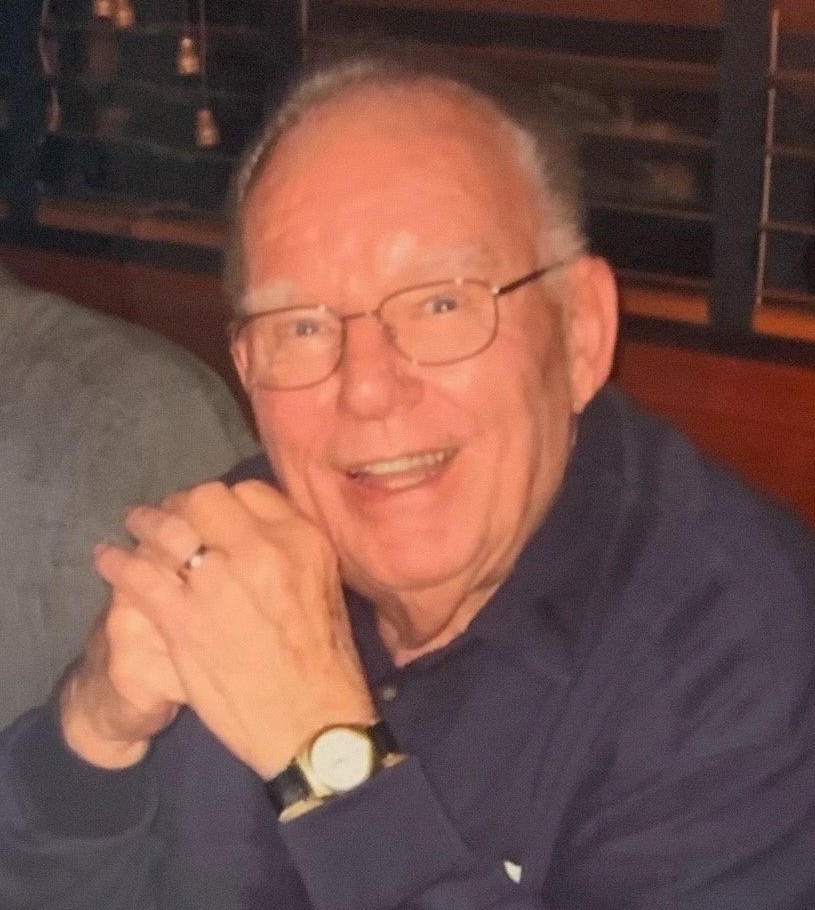 He was a gifted student who thrived in Roanoke Rapids and Marion schools.  As a very young man, he was fascinated by trains and spent much of his free time at the local train station shadowing the professionals and participating in many of their daily tasks, while learning the trade.

At age 18, Barker enlisted in the Air force and served during the Korean War. Due to his advanced skills in Morse Code, he was placed in the intelligence division.  After his service, he was recruited by Southern Railway, where he took great pride in his ­­­­­­­­­­­­­42 years of service.

He faithfully attended Growing Oaks Community Church and Calvary Baptist Church during his life in Reidsville. As an avid train collector, he had an extensive display of model trains, where he frequently shared time and brought delight to his grandchildren and great-grandchildren.

In addition to his parents, “Barker” was preceded in death by his beloved wife of 32 years, Mary Hearp Ross and his sister, Violet Barker Burnette. He is survived by his daughter; Linda Barker, stepdaughter, Myra Moore (Van), stepson; John Ross and grandchildren Mandy Owen (Stephen), Molly Hicks (Brad), Sami Ross and JD Ross along with several great-grandchildren.

Additionally, we would like to thank the precious caregivers at Countryside Manor for the care and relentless commitment they provided in recent months.

Funeral services will be held 11:00 AM at Wilkerson Chapel on ­­­Monday, June 27, 2022. The family will receive friends one hour prior to the service and other times at the home of his stepdaughter, Myra Moore ( 642 Miller Chapel Road). A private family internment will precede the service at Evergreen Memory Gardens. Wilkerson Funeral Home is in charge of arrangements and condolences may be sent to the family at www.wilkersonfuneral.com

To order memorial trees or send flowers to the family in memory of Arthur Franklin Barker , please visit our flower store.
Send a Sympathy Card