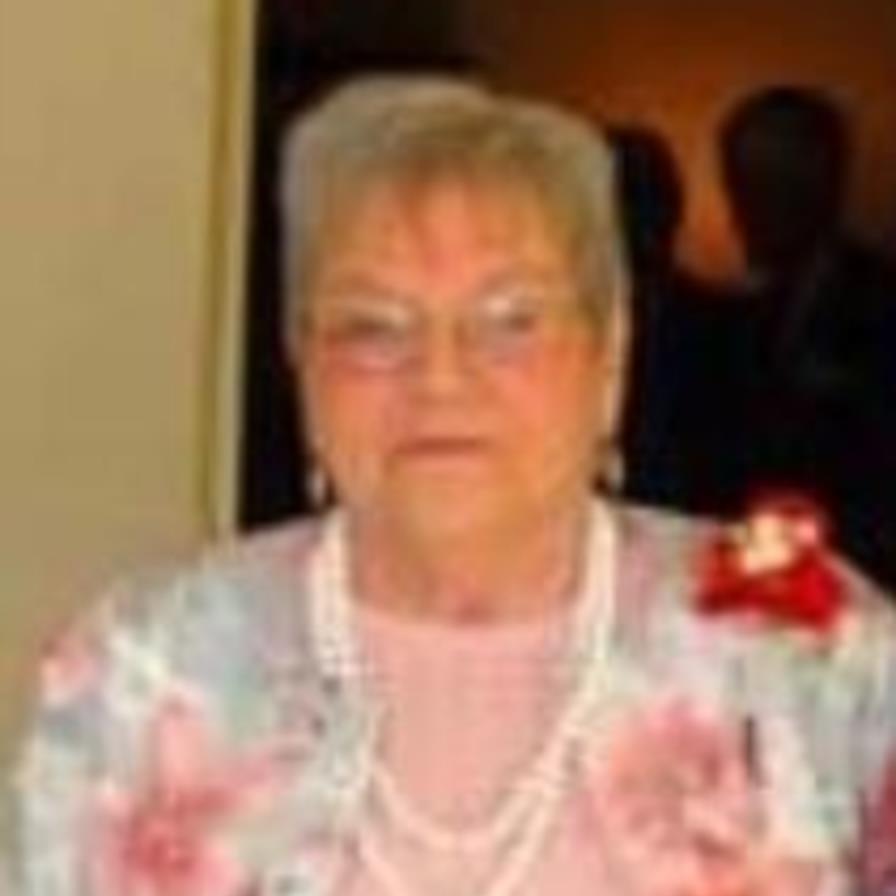 Our Precious Mother, Ann Keck, went to Heaven on Thursday, December 31, 2020 at 12:20 PM at the Penn Nursing Center. She was a loving mother to Robert and Kevin Keck. Robert’s wife Sheryl Keck, her grandchildren Kylie Keck Wright and Caleb Keck along with their spouses Wesley Wright and Alaina Brown Keck are blessed to have had her in their life. Ann was also the proud great grandmother of Brynlee Hinson Wright and Bryer Revis Wright. She was a hard worker and worked many jobs in her lifetime. Her last employer was Annie Penn Hospital where she dedicated 22 years of service in the Emergency Department. She made an impact on everyone she met and was completely devoted to her family. The family is comforted in knowing Ann’s son, Kevin Michael Keck greeted her as she entered Heaven on the last day of 2020. The family has chosen to honor Ann in a private and intimate service for immediate family only. The family wishes to thank friends and co-workers of Ann for their thoughts and prayers. In lieu of flowers, friends wishing to honor Ann Keck are invited to make a donation in her name to the Penn Nursing Center, c/o Joyce Morrow, 618-A S. Main Street, Reidsville, NC 27320. The Penn Center lovingly took care of her for the past 10 years. The family will be forever grateful for their love, dedication, and tireless efforts with their mother and grandmother, Ann.
To order memorial trees or send flowers to the family in memory of Ann Dowdy Keck, please visit our flower store.
Send a Sympathy Card