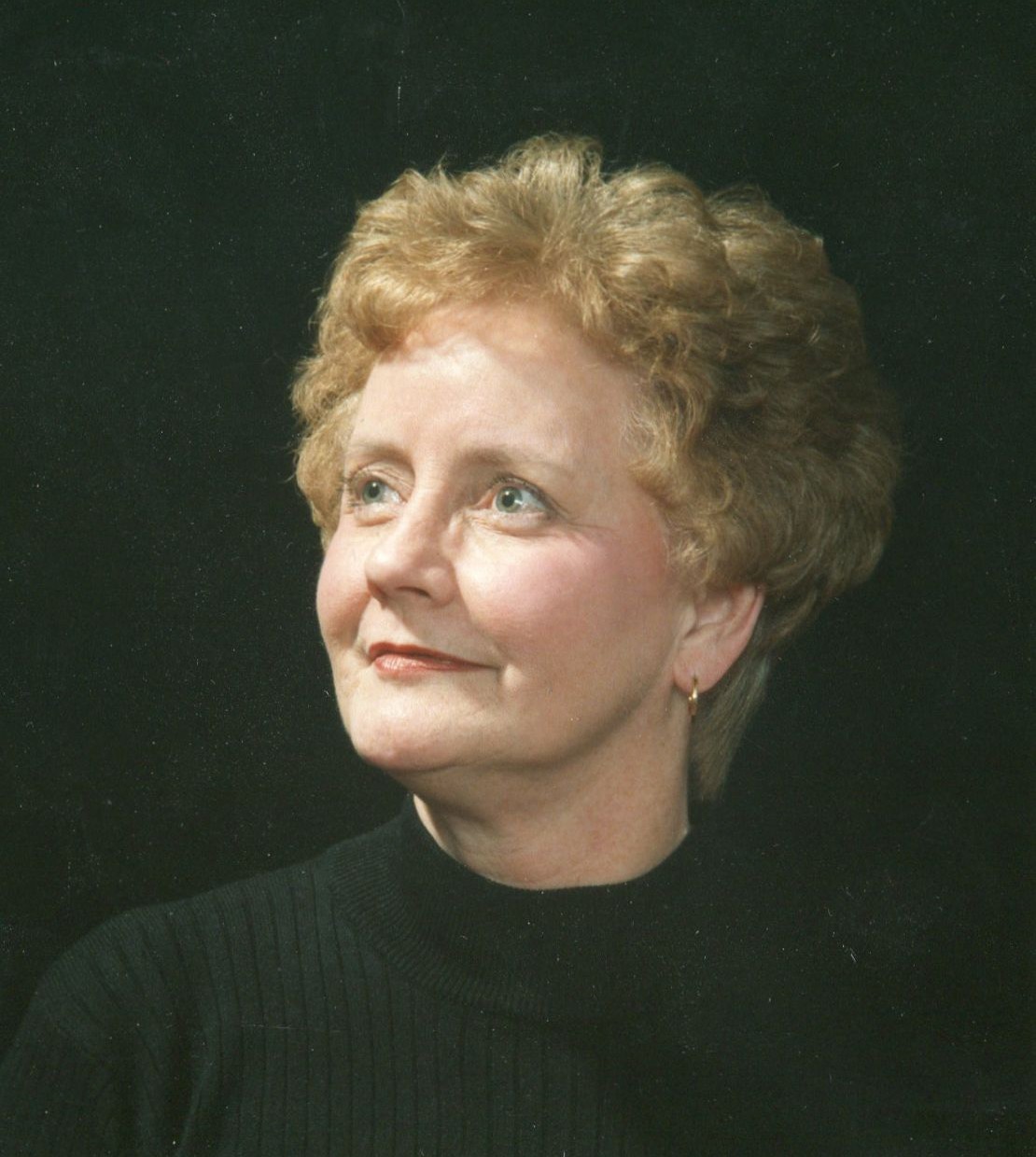 The family plans a private funeral service for Monday, August 1, 2022, with the Rev. Eric Lineberry officiating.

Ann was born in 1940 in Rockingham County to the late Raleigh Herbert French and Irene Vaughn French. She graduated from Ruffin High School in 1958, where she played girls basketball and drove a bus. After graduation, Ann began a lengthy and rewarding career with Jefferson-Pilot Life Insurance Company in Greensboro, retiring in 2002. She loved her family and made it a priority to spend time with them. She also had a great love for infants and children and treated many she knew as her own. Ann lived life to the fullest, loved to play pranks on family and friends, and enjoyed “seeing the world,” whether that meant a trip to Amish Country or the beach or just taking a ride around town and stopping for ice cream. In her early years, she was crazy ’bout Elvis and later turned her affections toward other music, including songs praising our Lord. She was a big Duke fan in a family full of Tar Heels and enjoyed rubbing it in when the Blue Devils beat Carolina. Ann was a member of Mount Carmel United Methodist Church in Reidsville.

In addition to Ann’s parents, her husband of 59 years, Samuel Jett Cross, and sister, Lois French Taylor, predeceased her. A large and loving extended family, including brothers-in-law, sisters-in-law, nieces, nephews, and cousins survive her.

The family would like to thank those who loved and cared for Ann at Brookdale Reidsville and Penn Nursing Center and everyone who visited and prayed for her, especially those who brought joy with their conversation, songs, treats, and special touches they added to her room.

To order memorial trees or send flowers to the family in memory of Ann French Cross, please visit our flower store.
Send a Sympathy Card