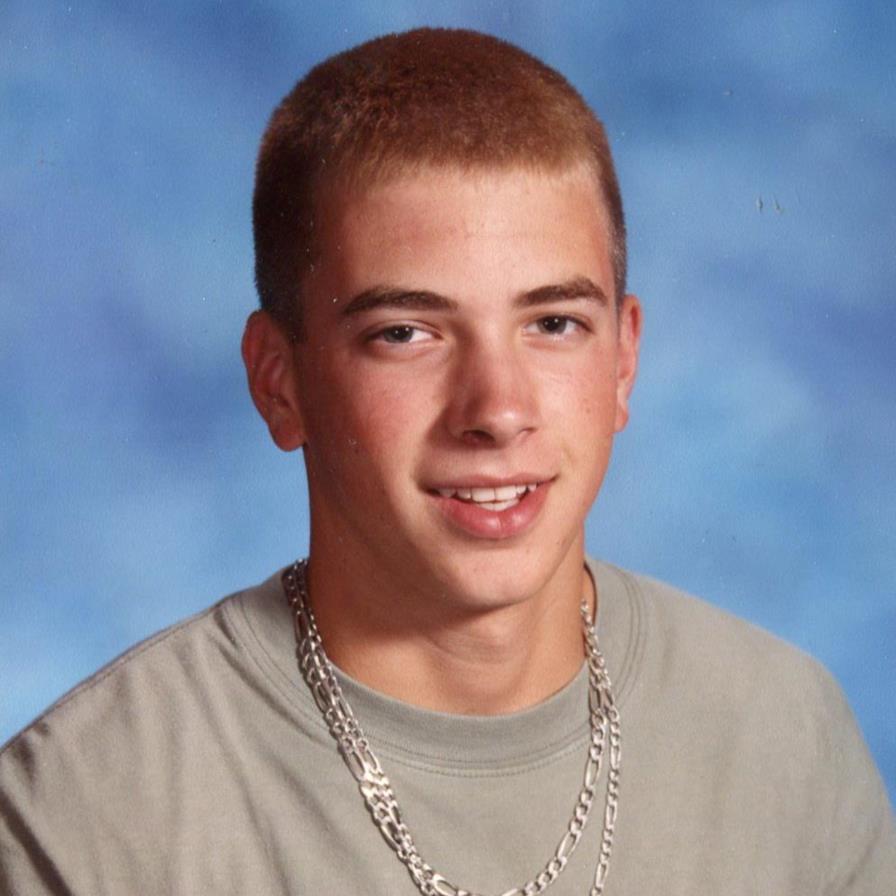 The family will have a private memorial service on Friday, May 7th, at Wilkerson Funeral Home for family members, and the family will receive friends at the home of Lynne Capps at 366 Oregon Hill Road, Reidsville, North Carolina.

Born and raised in Reidsville was just the start for Drew. After a fun time growing up he graduated from Rockingham County High School in 2004. In his early years, he loved to hunt, fish, golf, ride four wheelers, and play sports. He was an avid NASCAR and Dale Earnhardt fan and loved Tarheel basketball. When Drew grew older he found the real love of his life when he became a father, and he was known for loving and adoring his children with all his heart. They will surely become his beautiful legacy. Drew also had a special place in his heart for animals. Drew made everyone laugh with his witty sense of humor, which he never lost. He was preceded in death by his grandparents, Jarvis and Ruth Capps, and Brooks Stout, and also by his 17-year K9 companion, Harley.

Memorial contributions may be made to Fellowship Hall in Greensboro.

To order memorial trees or send flowers to the family in memory of Andrew "Drew" Jay Capps, please visit our flower store.
Send a Sympathy Card