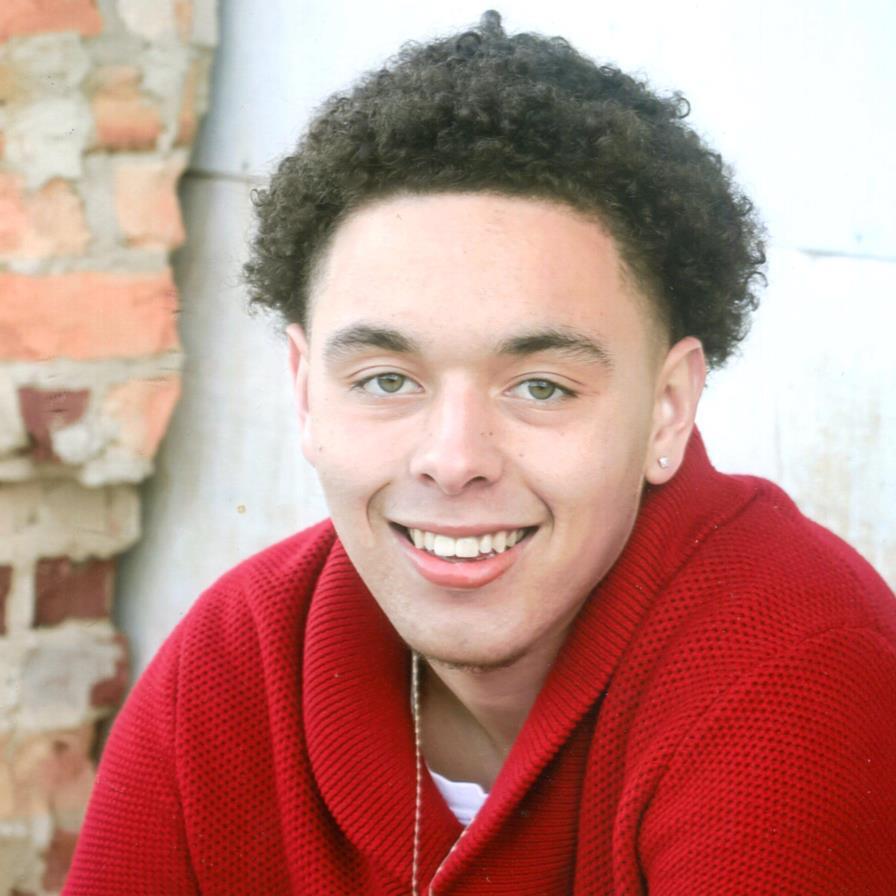 Our loving son, Allen Michael “Ross” Johnson IV, left this earth for his heavenly home on October 22, 2020. Ross was born April 9, 1999 in Reidsville, NC to Allen and Dawn Johnson. He was a resident of Greensboro but has resided in Reidsville the majority of his life.

Ross graduated from Tarheel Challenge Academy in 2016. He was a talented baseball player and spent many hours playing ball as a kid. He excelled in all sports; playing soccer, basketball, football and his favorite, baseball.

Ross was known for his huge smile, sweet spirit and jovial personality. He was a class clown at heart and you couldn’t be around him without laughing. He always brought a smile to others’ faces in a way no one else could. His bright outlook on life and tender heart embodied who Ross really was. Most of all, he was a loving father to both of his children. They were his whole world and he enjoyed every second of being a Daddy. He was also a very loving son and never walked away without saying “I love you”. He loved his mama deeply and was such a protector to his sisters. His kind heart showed through daily as he was always willing to help others in need.

Ross will be deeply missed by all who loved him but we know he is reunited with his sister; Taylor and he’s holding his precious nephew Bair again. We ask that you honor Ross by making someone laugh, smile at others, and as Ross would always say: “Focus on the positive.”

To order memorial trees or send flowers to the family in memory of Allen Michael Ross Johnson, please visit our flower store.
Send a Sympathy Card