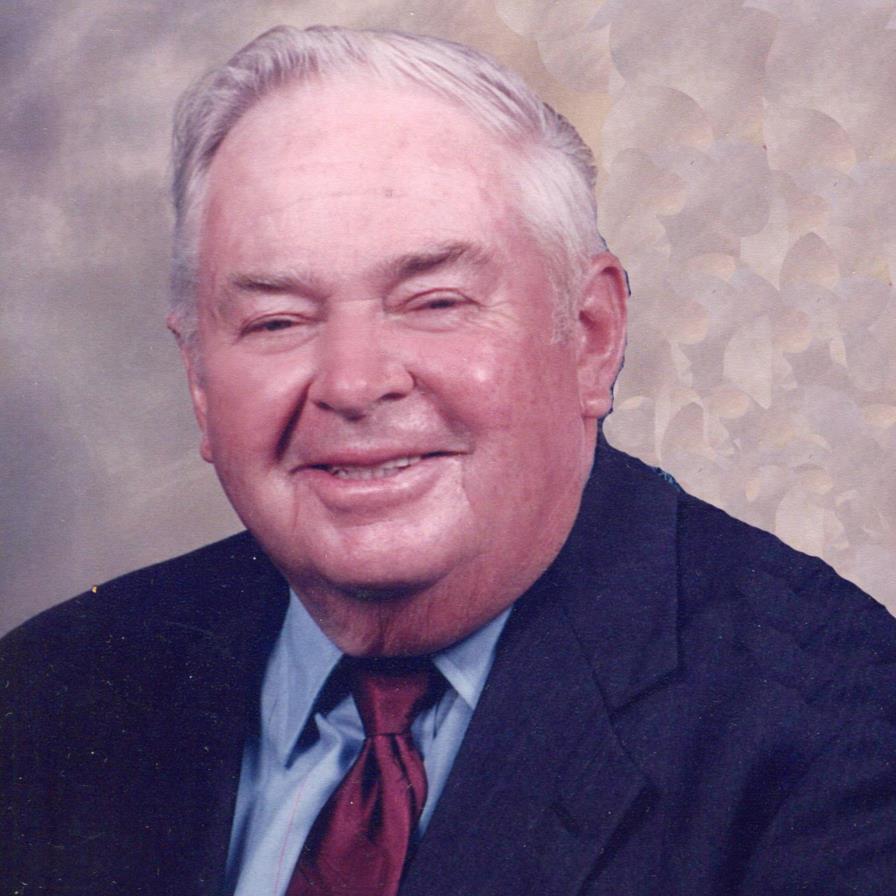 A funeral service will be held at 11:00am, on Thursday, July 15, 2021 at Monticello United Church of Christ in Brown Summit. The family will receive friends from 5:00-7:00pm on Wednesday at Wilkerson Funeral Home and other times at the home.

Alfred was born on July 16, 1941, the eldest son of Jennings and Virginia Kernodle, on the family farm in Monticello where he was raised. He later graduated from Monticello High School and followed by serving six years in the North Carolina National Guard. Alfred met the love of his life, Carolyn, and they married in 1968. Together, they built their home on the family farm and raised their two children Andy and Wendy. Alfred carried on the family tradition of farming tobacco and other crops for many years with the help of his dedicated wife and children. He was later employed by the North Carolina Central School for the Deaf where he retired after 20 years, but his passion was always farming. Alfred regularly enjoyed going to farm equipment auctions with family and friends. Later in life, he continued his love of farming by collecting antique farm equipment, tools, and so much more which he loved showing to people who came to the farm. Alfred was a lifelong member of the Monticello United Church of Christ. Alfred always enjoyed spending time with his family and friends and will be dearly missed by all who knew him.

The family would like to express their gratitude to the staff at Hospice of Rockingham County for the compassion and care shown to Alfred and family over the last few weeks.

To order memorial trees or send flowers to the family in memory of Alfred Jennings Kernodle, please visit our flower store.
Send a Sympathy Card