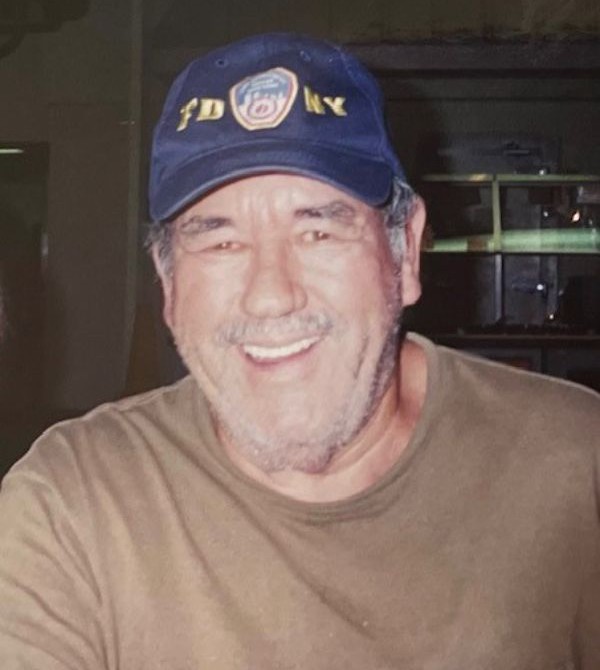 Alfred Bennett “Buddy” Brumfield, Jr., 80, of Asheboro and formally of Reidsville, passed away on Sunday, January 23, 2022.

Buddy was born in Rockingham County to the late Alfred Bennett Brumfield, Sr. and Velma Catherine Soyars Saunders. He was a US Army Veteran who served as a member of the Special Forces in Vietnam. He was an avid saltwater fisherman and marine captain, former softball coach and retired volunteer fireman with the Reidsville Fire Department. Buddy was a youth group leader at First Methodist Church in Loris, SC and upon relocation began attending First Baptist Church in Asheboro. Additionally, he built houses for Habitat for Humanity in Morehead City, NC area. He was a man chockful of laughter and funny stories guaranteed to brighten troubled times.